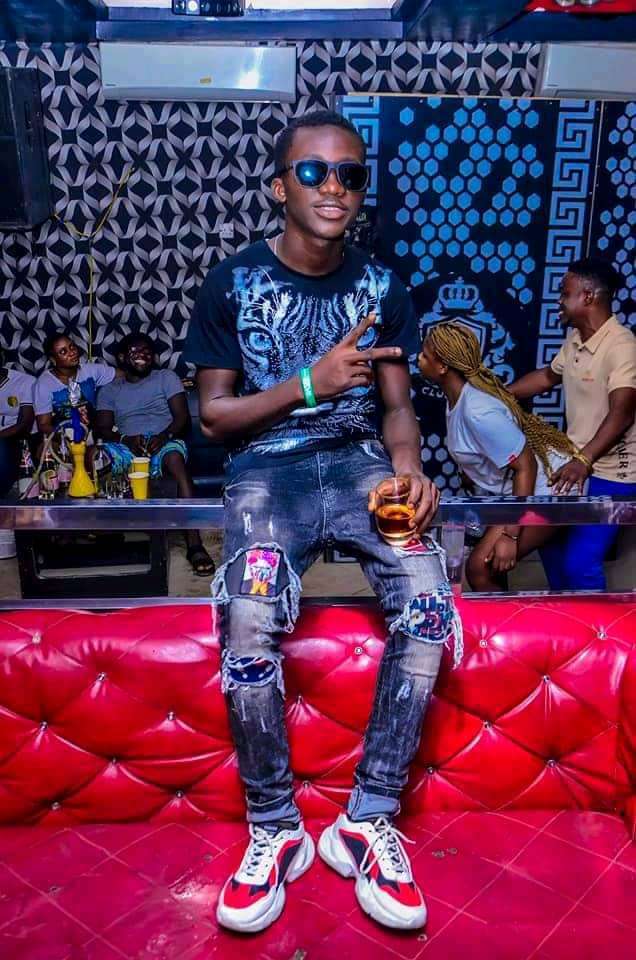 The Biography of Teazy Vibes

Newman Bright, popularly known as Teazyvibez is a Nigerian singer, songwriter.
Teazyvibez was born in Nembe, Bayelsa state, Nigeria, in the year 2001 14th February.
The young afrobeat singer was born into a Christian home, which gave him the opportunity to showcase is vocal abilities during choir ministration, according to the singer he has been in the music industry for years, but he came officially into the music industry 2019, that was when he released his first single “Slap from Sarz” during the End Sarz period

The upcoming artist has been putting more effort to see that he achieve his goals in the industry.
Genres: Afrobeat, dance hall
Associated artist:patoranking ,timaya 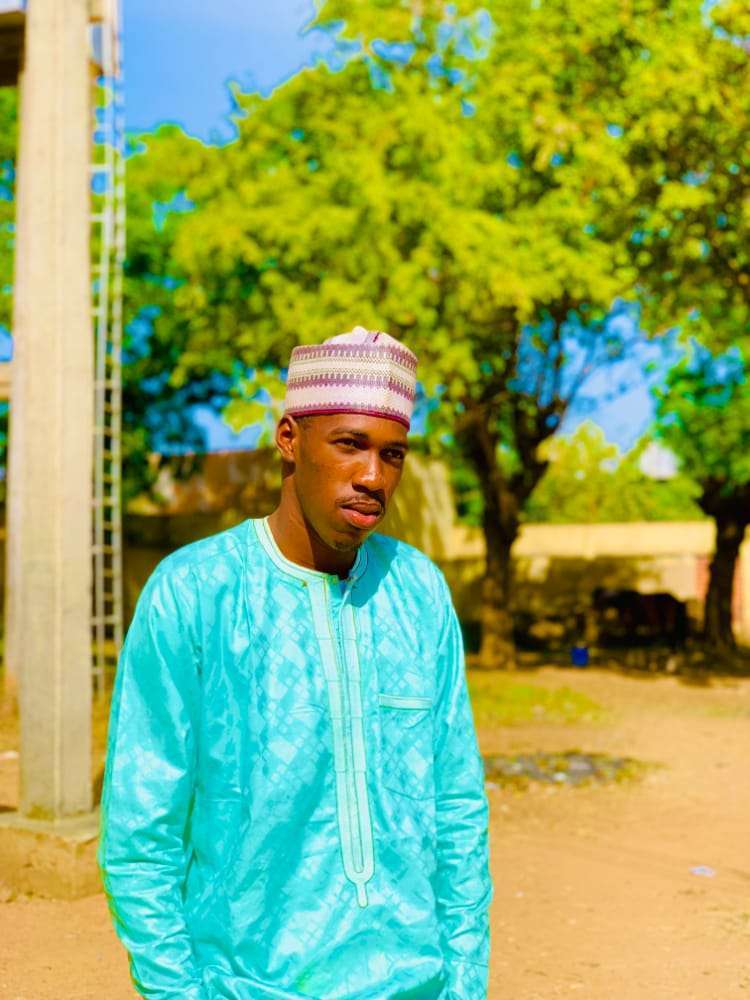 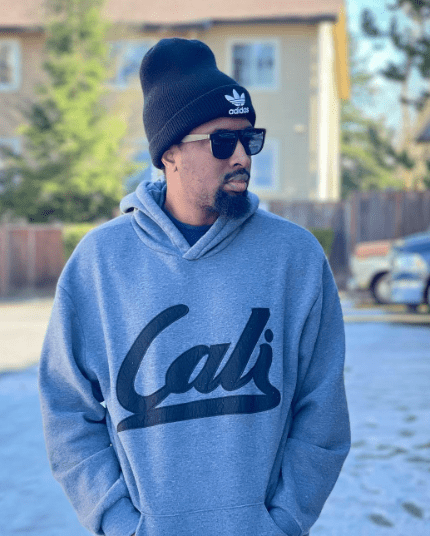 42 thoughts on “The Biography of Teazy Vibes”