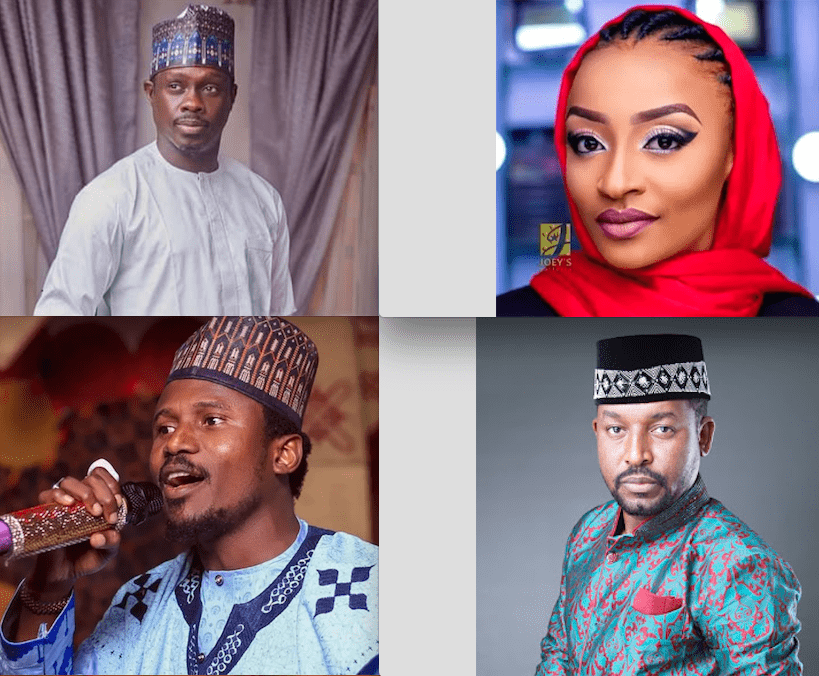 By producing motion pictures in the Hausa language, these Kannywood actors have been able to hold their own in the country’s entertainment industry. As previously stated, Kannywood is the collective name for the Hausa film and entertainment industry; the term “Kannywood” is a combination of the words “Kano” and “Hollywood,” and as time goes on, we’ll see which Hausa actors make this list as some of the country’s wealthiest in the Kannywood industry.

Here are the Top 10 Richest Celebrities the Northern Nigerian Industry Has To Offer.

With around N400 Million, Ali Nuhu is Nigeria’s richest and most well-known Kannywood actor. Ali is currently one of the country’s most prominent and well-known performers. Because of his tremendous skill, flexibility, strong work ethic, and on-screen charisma, this Kannywood star has risen to stardom in both the Hausa and Nollywood film industries.

For his main roles in numerous Hausa films, he is known as the King of Kannywood and goes by the nickname Sarki Ali. Although he is best known for his work in Arewa films, he also appears in a number of English-language films, where his talents are highly valued in Nigeria.

In 2022, Yakubu Mohammed is Nigeria’s second richest Kannywood actor. He is one of the most well-known and well-paid Hausa actors in the Arewa film industry. Yakubu Mohammed is a well-known Kannywood and Nollywood actor who has appeared in over 100 Hausa films and over 40 English films, including Lionheart, 4th Republic, Sons of the Caliphate, and MTV Shuga, for which he has received numerous nominations and awards, including City People Entertainment Awards and Nigeria Entertainment Awards.

Sani Musa Abdullahi, also known as Sani Danja, is Nigeria’s third-richest and most well-known Kannywood actor. He is a songwriter, dancer, and producer in addition to acting in films. His nickname “Danja” was not bestowed to him at birth, but it has stuck with him since childhood because of his persistent manner.

This Arewa entertainer always gives it his best when it comes to entertaining his many fans. His Kannywood acting career began in 1999, when he starred in the Hausa film “Dalibai” (meaning “Students”), which he coproduced and directed with his business partner Yakubu Muhammad. He hasn’t looked back since then.

Coming in fifth position with a net worth of around N260 Million, the first Musician on our list. As Ali Nuhu is Known as the King of Acting, Naziru is rightly known as the king of Hausa Music. He is known for his many Hausa Songs that featured him Praising Royal and Political people around the country. His vast talent allow him to also sing traditional and Ceremonial songs like “Rawa” which is one of the Most played songs on wedding events.

Adam. A. Zango is Nigeria’s sixth richest Kannywood movie star, with an estimated net worth of N255 Million. He is popular among Hausa moviegoers around the country. Adam. A. Zango started working in the film industry in 2001 and hasn’t looked back.

This Arewa actor has over 100 Kannywood credits to his name, including AdonGari, Basaja, Bayan Rai, Hisabi, and Hubbi, to mention a few. Adam. A. Zango was named best Kannywood actor in 2014, and he has also gotten numerous other awards.

Ali Jita(Guiter in English) earned his nick name because of his love for playing the instrument. He is a pure example of turn your passion into income as he is now the 7th richest Kannywood celebrity for just doing his passion. A very unique voice and a brain to match it means that Ali Jita is among the top musicians the industry has to offer.

His notable songs include, Halimatu Sadiyya, Yar Uwa and many other. Recently, he is transitioning into afropop and amapiano and his fans loved it so much.

Halima Atete is a well known Kannywood actress who is considered one of the industries richest women. She was rumoured to be Nigeria’s richest actress from the North some time ago. She is also one of Kannywood,s most Gorgeous actors and a household name among the industry lovers.

With a net worth of N210Million, Umar. M. Shareef is Nigeria’s ninth richest Kannywood actor. This Hausa performer is both a singer and composer. In the year 1982, he was born in the Rigasa Local Government Area of Kaduna State, Nigeria. He rose to fame as a singer in 2017 after the release of his hit song “Masoya,” which was well received by his many Hausa fans.

He is the author of around 200 Hausa songs, several of which have won him awards. He afterwards relocated to Kannywood, where he acted in over 35 films and won numerous awards for his great performances.

Sadiq is a well know kannywood actor who is also very wealthy. This Hausa movie actor is the tenth richest in the Rewa movie industry with a net-worth of close to N200 Million. We was born in Jos, the Capital of Plateau State, and has acted in over 150 Kannywood movies. 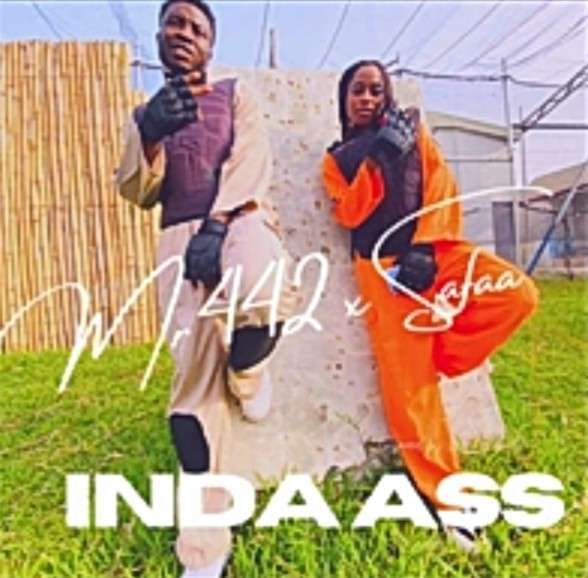