The National Executive Council, NEC, of the Academic Staff Union of Universities, ASUU, has voted to go on a one-month warning strike to press its demands on the government, following lengthy debates that lasted into the early hours of Monday.

The strike, according to a source at the meeting in Lagos, is to give the Federal Government time to do what it needs to do, failing which the union will go on an indefinite strike.

“We just want to give the government a long rope hoping that it would see the need to avoid a total paralysis of academic activities in the nation’s universities. We are parents too and have our children in the system but we cannot watch and allow the total collapse of education in the country.

“Our agitation is in the interest of all and if the system is made better, we will all enjoy it. Prominent personalities in the country have waded into the matter but the government seems recalcitrant. Our National President would explain more when he briefs the press later today,” he said.

“All we want to do is offer the government a long rope in the hopes that it would understand the need of avoiding a complete shutdown of academic activities in the country’s universities.” We are also parents with children in the system, but we cannot stand by and watch education in the country completely collapse. “Our agitation is in the best interests of all, and if the system is improved, we will all benefit.” Several prominent figures in the country have weighed in on the issue, but the government appears to be defiant. “When our National President briefs the press later today, he will clarify more,” he said.

Remember that the union has been campaigning for a number of demands, including the payment of Earned Academic Allowance, the creation of a revitalization fund, and the replacement of the Integrated Personnel Payroll Information System, IPPIS, with the University Transparency and Accountability System, UTAS, among others.

Details will be provided later: 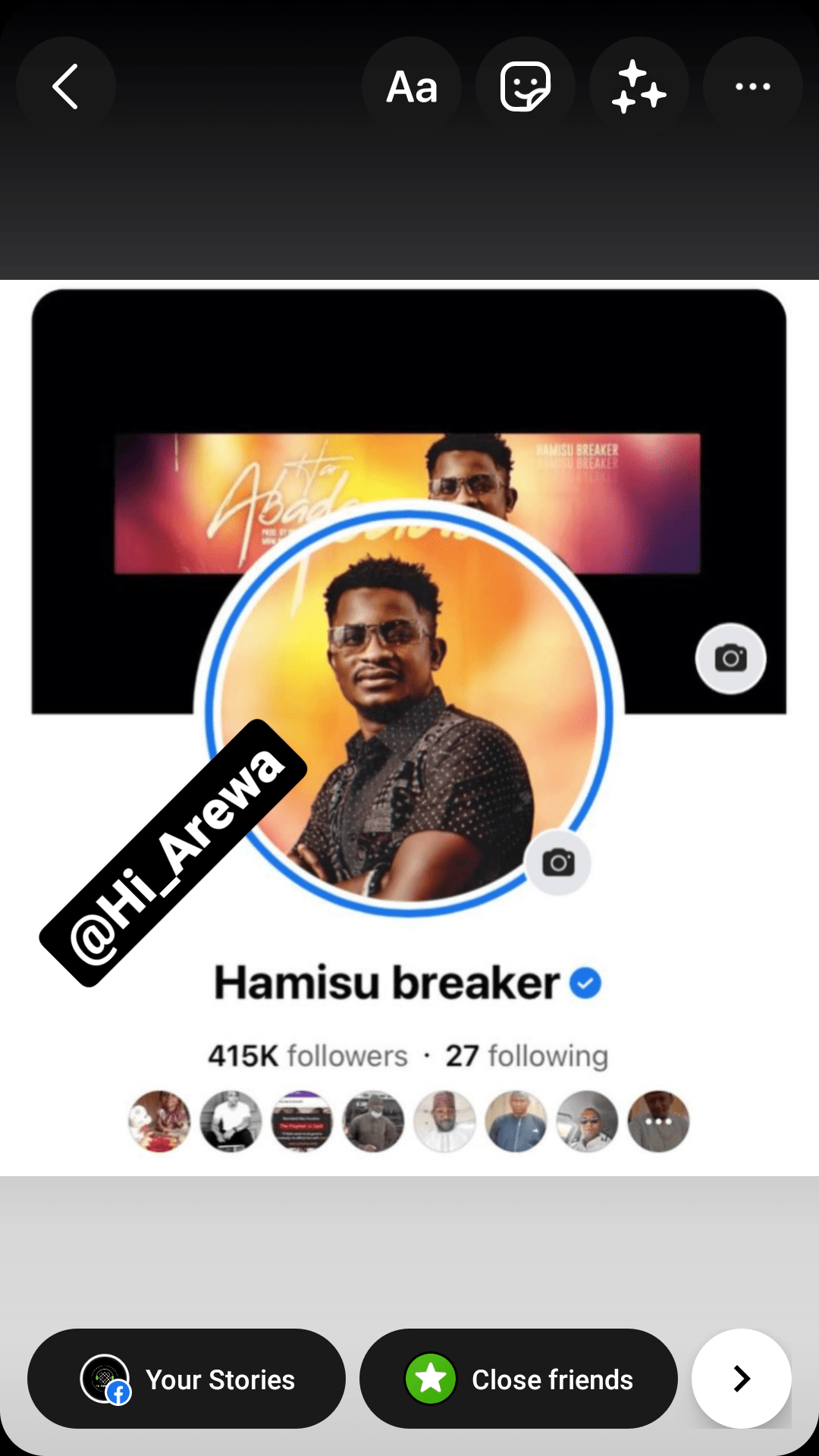 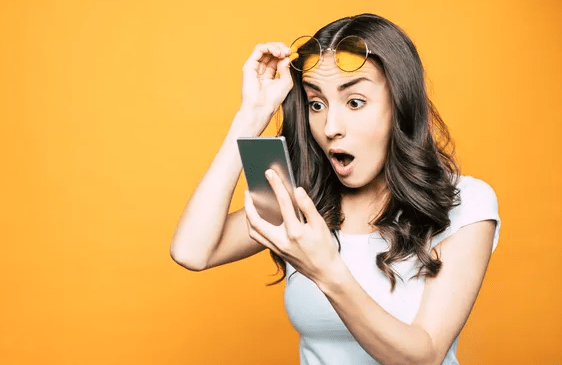 No NIN Linked? How To Call if SIM is Blocked

One thought on “Breaking: ASUU embark on a month warning strike”