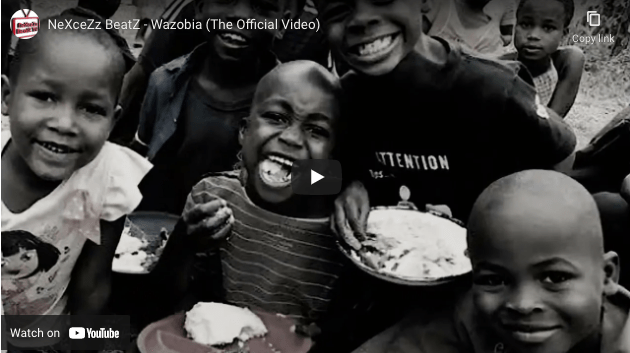 This is a video from one of Northern Nigeria’ ace music producer and sound engineer NeXceZz BeatZ. The song titled “Wazobia” is a part of his self released 7th studio album titled F. E. A. R NoRTH which contain 16 tracks(released on 28th feb. 2022), it’s the 3rd trak on the album and it’s the second video he’s released from the album after the video of “Echoes In My Head. The songs is recorded in hausa language and it talks about peaceful co existence between people in Nigeria pushing past religion,tribe,creed or kin. The song was produced and engineered by NeXceZz BeatZ, the video was directed by NeXceZz BeatZ, D. O. P by Deezu OMM and was editted bt Arewa’s Finest Sonicman.. Watch Share Like Subscribe and rebc 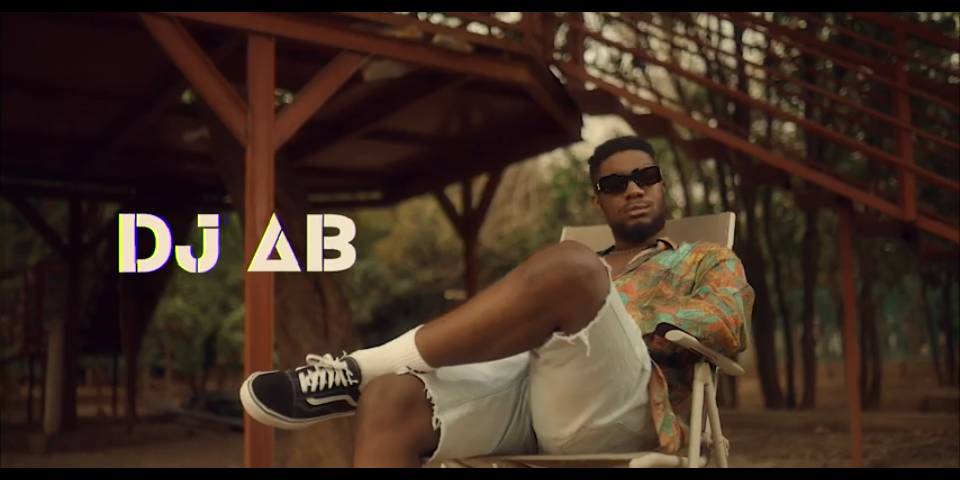 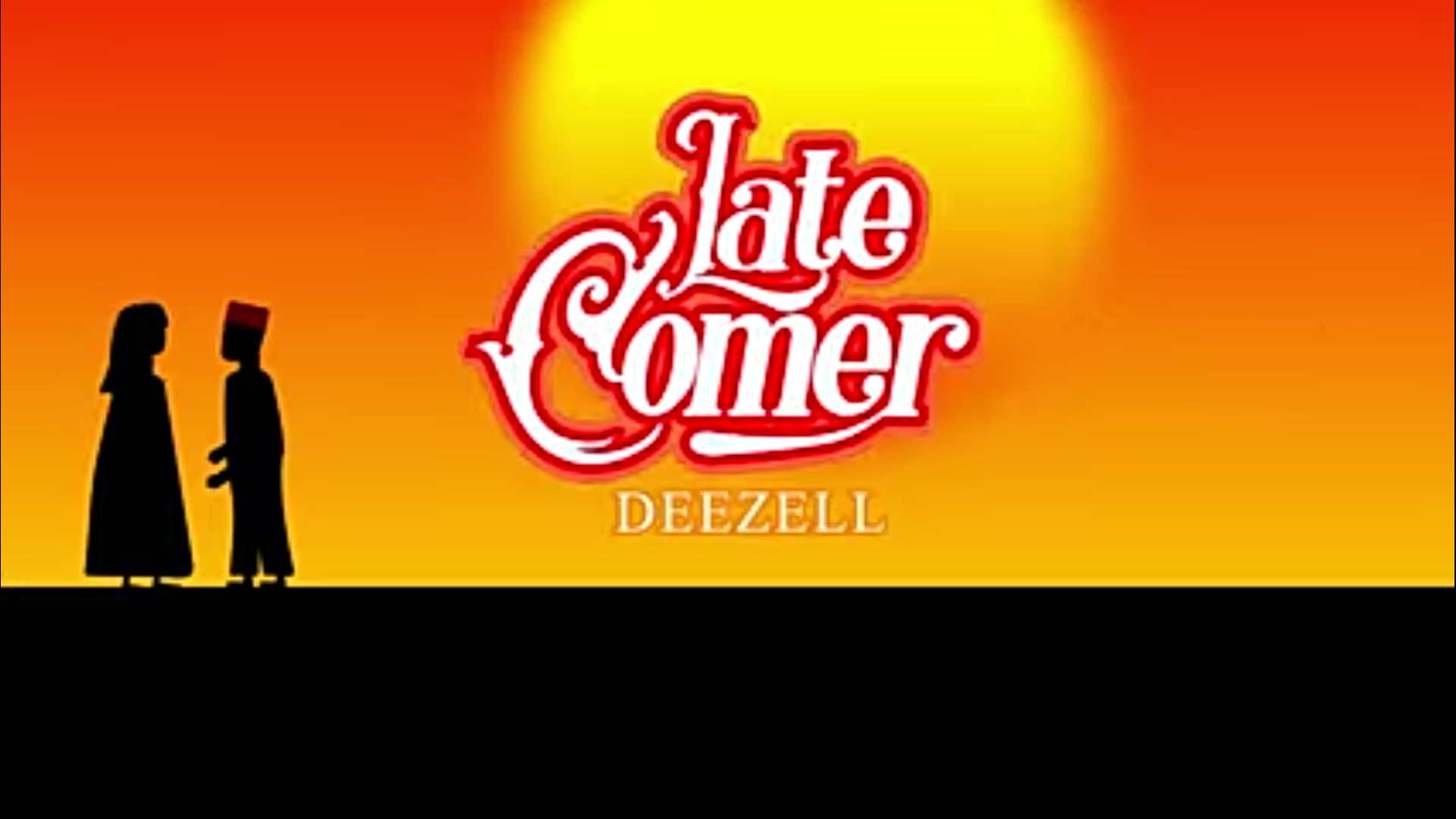