M.I Abaga is Africa’s biggest and most decorated Rapper. The Nigerian Hip-Hop Legend and record producer who is signed to Chocolate City Music; the biggest Music & Entertainment Company in Africa is responsible for making the HipHop sound generally acceptable to Africans with his intelligent flow, rap technique, relatable bars and classic projects. M.I Abaga has partnered and collaborated with major brands and the biggest artistes across Africa and the World at large. He has 8 #1 Albums/Mixtapes to his name such as “Talk About It” “MI2” “Illegal Music Series” “The Chairman” “Rendezvous” & “Yxng Dxnzl”. He is the recipient of so many international and local nominations and awards such as BET Awards, MTV Awards, Headies Awards, The Future Awards, SMVA, NEA and so many more. Subscribe to MI Abaga for all the best and latest official music videos, official audio, albums, behind the scenes, live performances, podcasts, general updates and more!

Listen To MI Abaga On: 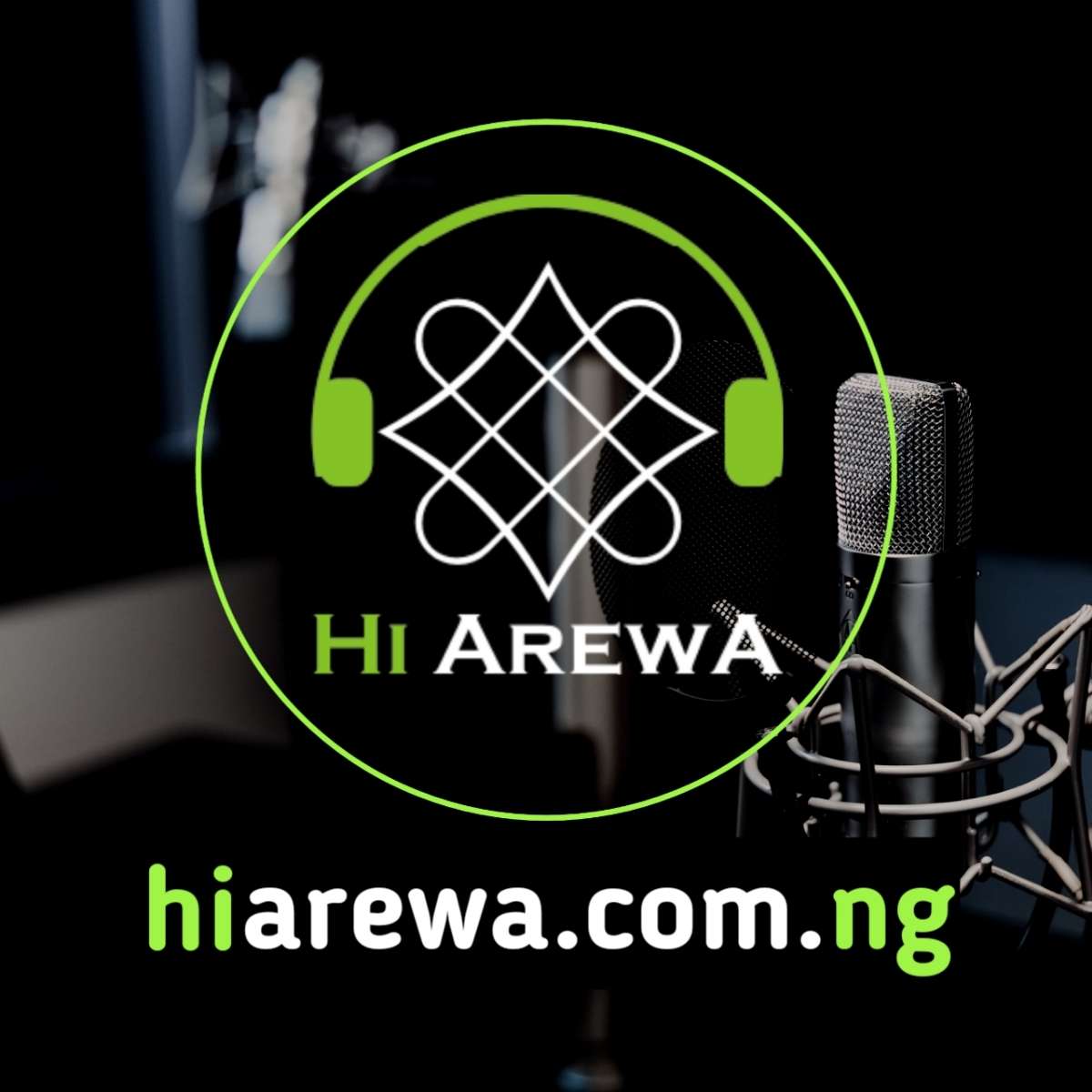 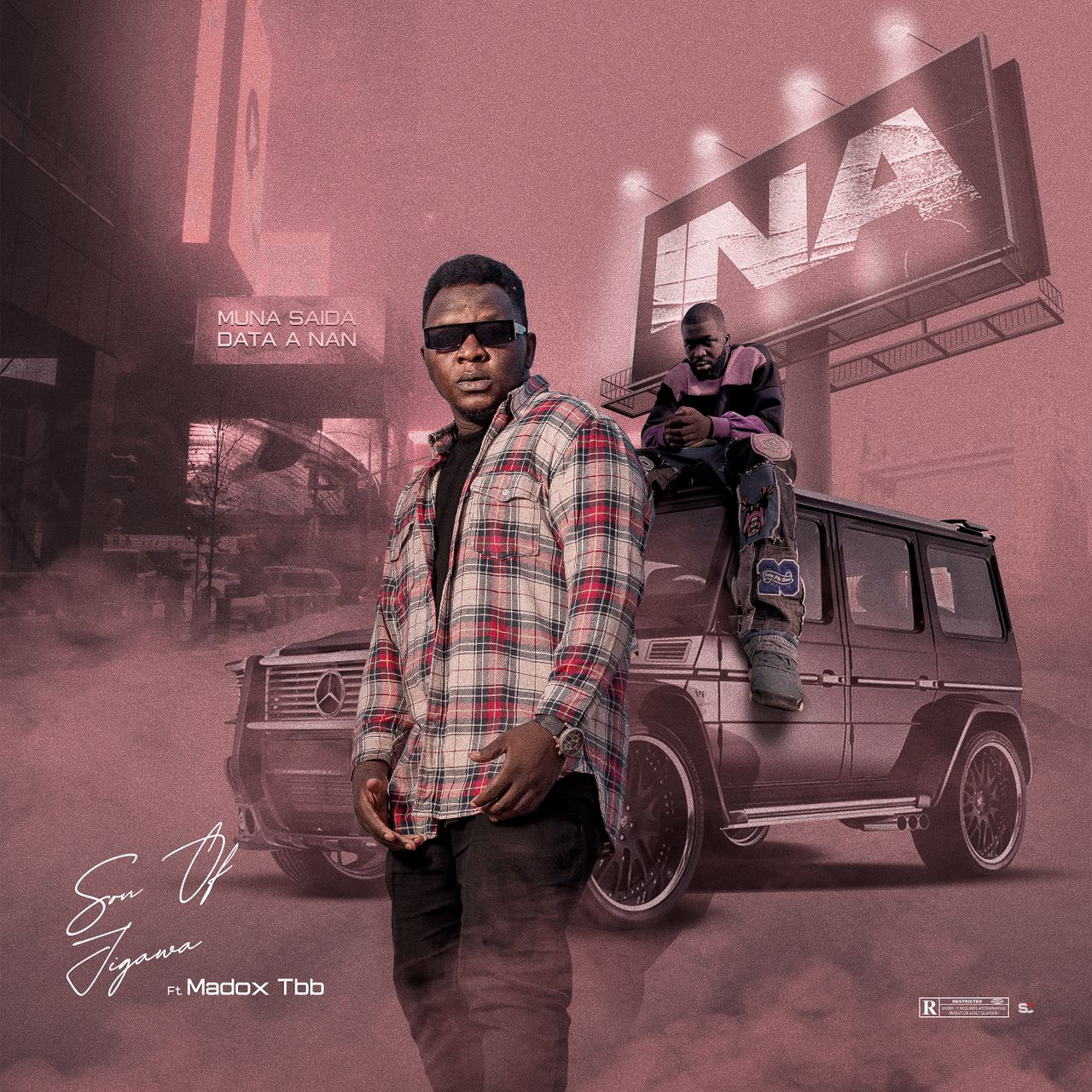 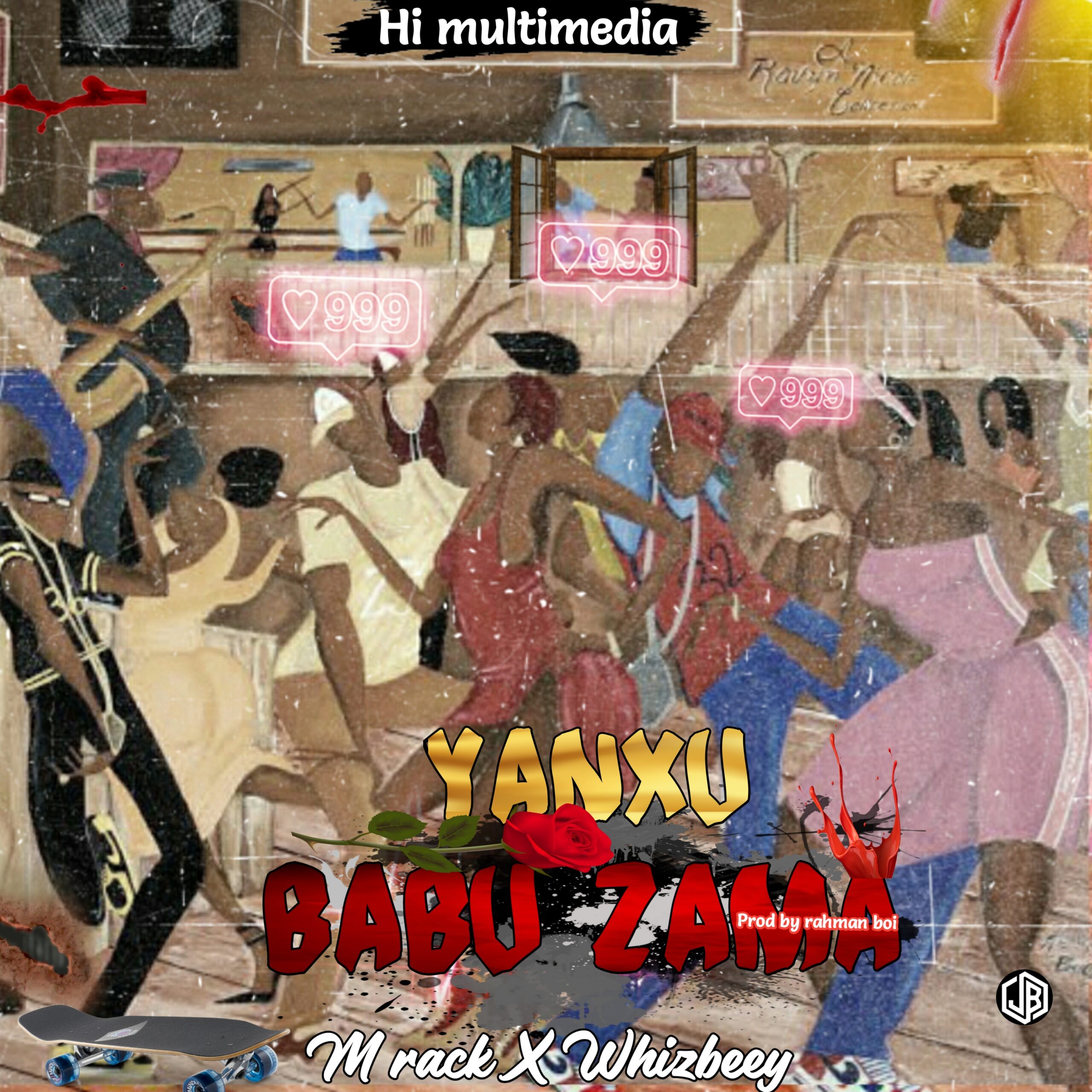