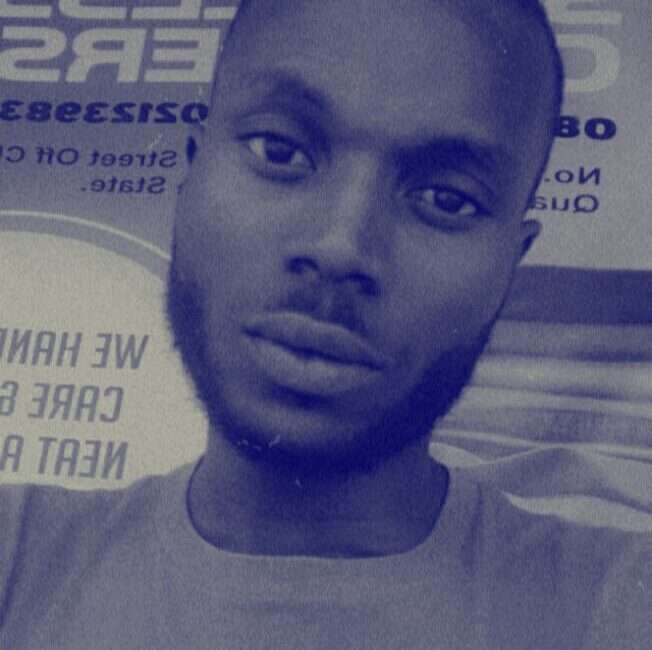 After the leaking of Oxlade’s Sex Tape, a lot off […] Following the disclosure of a sex tape belonging to the popular musician, reactions have continued to stream in. The music artist is seen having marathon sex with an unidentified lady in the video, which has now gone viral on social media. Watch here: Several replies have continued to stream in on Twitter in the aftermath of the tape’s disclosure. Nigerians have reacted to the clip with hilarity, while others have professed their admiration for the singer’s sex prowess. Some Twitter Reactions […]